The End of Free Movement - Considerations 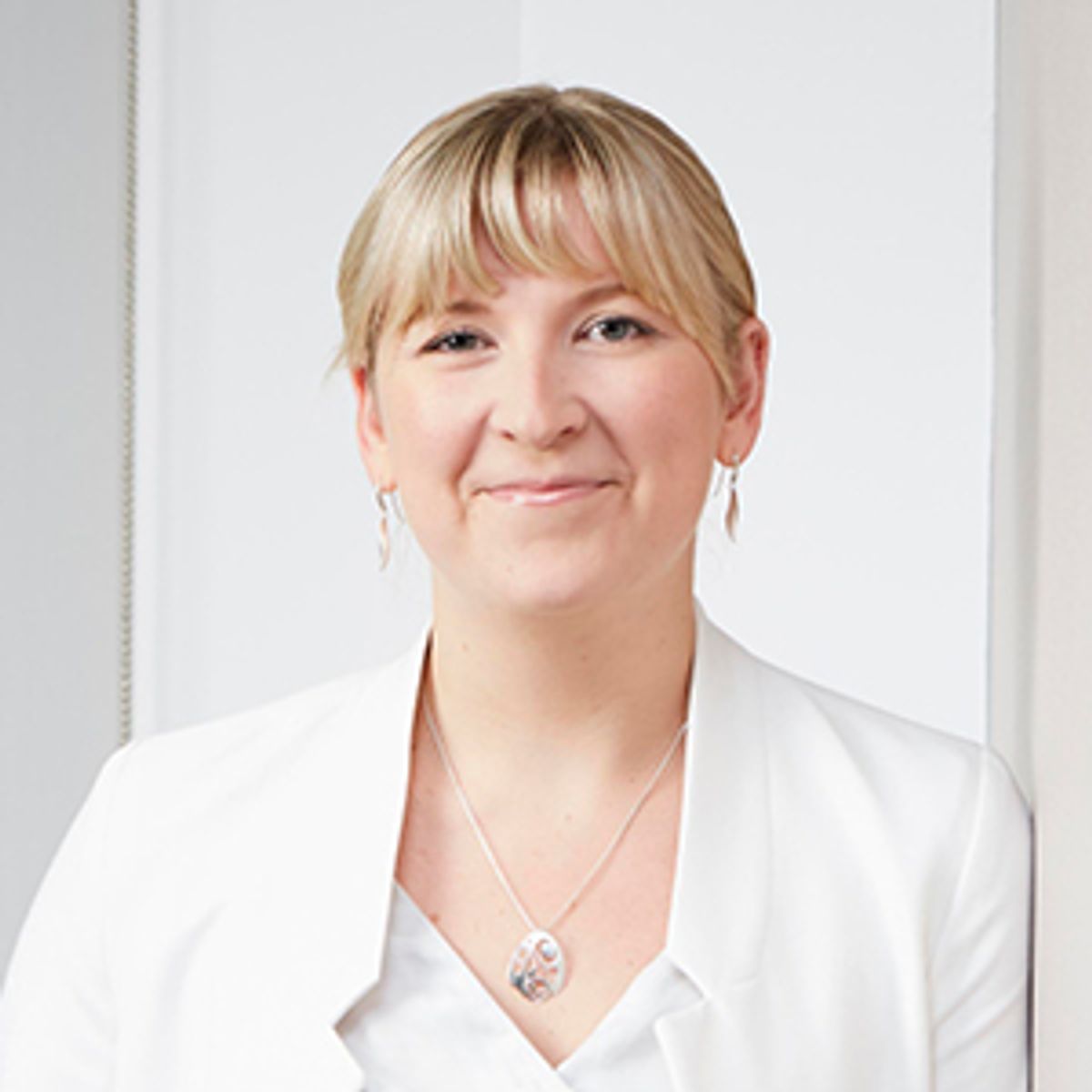 At 11pm on 31 December 2020, Free Movement will come to an end. "Free Movement" is the colloquial term for the right of EU nationals to move freely between Member States of the European Union. In this context, EU nationals should be taken to include EEA nationals and Switzerland. '

On 31 January 2020 (11pm), the UK formally left the European Union. The time between 11:00 pm on 31 January 2020 until 11pm 31 December 2020 has been called the 'transitional period'. During this period, EU nationals have been able to move freely in and out of the United Kingdom. Employers were also able to rely on EU passports or ID cards as evidence of an EU national's right to work.

An EU national who applies to the EU Settlement Scheme will either receive 'pre-settled' status or 'settled' status (depending on their length of residence in the UK). EU nationals will not be issued visa documentation but rather will have an electronic visa issued. This visa will sit on the Home Office system and will be linked to the EU national via their passport or ID card number. Those who are issued 'pre-settled' status will be able to convert it to settled status once they have completed five years residence in the United Kingdom (even if this five-year date is after 31 June 2021).

Against this background, there are several key considerations that employers will need to be aware of when it comes to preparing for Brexit.

The Home Office have stipulated that any employer who wishes to recruit EU or non-EU nationals must hold a sponsor licence. A sponsor licence is a virtual system of sharing immigration control between the Home Office and private companies. By obtaining a sponsor licence you will be deemed a responsible employer who can be trusted with the job of managing immigration control. EU nationals who are seeking to enter the UK after 31 December 2020 will be able to do so if they have entry clearance to do so. This means that they must have a visa to enter the UK should they wish to study or work in the UK. Please note that the Home Office are not proposing that EU nationals should have a visa in order to come into the UK as a visitor. The current proposal appears to be that EU nationals will be added to the non-visa national list which means they can seek entry clearance at the port of entry just as Americans, Australians and Canadians can (to name a few examples).

The first step to be taken by employers is to consider whether you should acquire a sponsor licence. Holding a sponsor licence places important compliance duties on the business but grants you the opportunity to recruit foreign talent in return.

The second step to be taken by employers would be to consider what roles within the business would be eligible for sponsorship (in terms of skill level) and then again which of those roles should be sponsored (i.e. it makes commercial sense to sponsor an employee for that role). This assessment will help the business identify their actual recruitment needs as well as what potential legal costs may have to be budgeted for.

There are several immigration and employment considerations which employers must bear in mind whilst preparing for the end of free movement. The following bullet points highlight the most prominent considerations:

Right to work checks: EU nationals only need to show a passport or ID card (issued by an EU Member State) in order to demonstrate their right to remain and work in the UK. Current Home Office guidance states that it would be discriminatory to request a copy of the EU settlement application or approval letter before 31 June 2021. This means that there will be a six-month window during which you may hire an EU national (based on their ID documents) but have proof that this person is in the UK lawfully with the right to work. Therefore, you should consider whether you:

Recruitment processes: There is a very delicate balance in recruitment when it comes to employment and immigration law. Considering case law, we have concerns that an employer cannot stipulate that a role is not going to be sponsored as this could be potentially discriminatory. Indeed, there is a risk of a discrimination claim if an employer were to request a copy of the settlement application/approval or even confirmation as to the EU national's arrival date. The new immigration system has expanded the number of eligible roles for sponsorship and so this will soon become a real area of risk in recruitment. We recommend securing employment advice on what can and cannot be said about the sponsorship of roles. It is critical that businesses avoid claims of discrimination whilst still complying with the new immigration system.

Self-Employed Individuals/Contractors: There is no requirement to conduct a right to work check on self-employed individuals or contractors. You also cannot sponsor such individuals as you would not have an employment relationship in place but rather a contractual service relationship. However, do be alert to the possibility that a 'self-employed' person may not truly be self-employed. Under the UK immigration system, you are either employed or self-employed. However, UK employment law does not operate in such a binary fashion – there are several types of employment and whether an individual is a worker, employee, contractor or office holder is dependent on the facts.

Genuine Vacancy test: A new requirement of the immigration system post-Brexit is that any sponsored role be a genuine vacancy. This requirement always existed though it appeared in a different guise – the Resident Labour Market Test. The Resident Labour Market Test was a requirement to advertise a role in certain places for certain periods of time. Following the completion of this advert, if the most suitable candidate (following an objective screening process) was a foreign national then you could sponsor that candidate should you wish. This approach provided structure and clarity. This has been replaced with a statement that the UK sponsor must ensure the role is a genuine vacancy. No details are given as to how you evidence this. At Howard Kennedy, we believe that sponsors will receive requests from the Home Office (following the submission of a skilled worker visa):

Students: In the summer of 2021, we will see the introduction of the Graduate route. This route will allow students to extend their stay for a period of two years (three years if you are a PhD student). During that two-year period, the individual will have the right to work and they will not require sponsorship in order to do so. This presents a fantastic opportunity for businesses to secure young foreign talent however it does pose some potential risks as well. One area of risk is to do with the question of sponsorship – what do you do if you have a graduate working for you for two years and they then approach your HR department and state that they require sponsorship in order to continue in their role. This then circles back to the recruitment considerations already identified above – is the role one which makes commercial sense when it comes to sponsorship? If not, how do you handle that conversation to avoid claims of discrimination? There is the possibility that the Graduate has two years' service and so must be handled with care.

Some visa categories have been re-branded whilst others are brand new.

The Post-Brexit immigration system does present an opportunity for businesses as it expands talent pools and opens new markets for the business. However, an employer should not dive into the new system without first preparing carefully. Securing early advice from employment and immigration lawyers can help you design an effective and efficient recruitment system which brings benefits and growth to the business.

The Post-Brexit immigration system does present an opportunity for businesses as it expands talent pools and opens new markets for the business. However, an employer should not dive into the new system without first preparing carefully. Securing early advice from employment and immigration lawyers can help you design an effective and efficient recruitment system which brings benefits and growth to the business.

Is your business ready for Post-Brexit Immigration Rules?

Right to Rent Guidance for Landlords