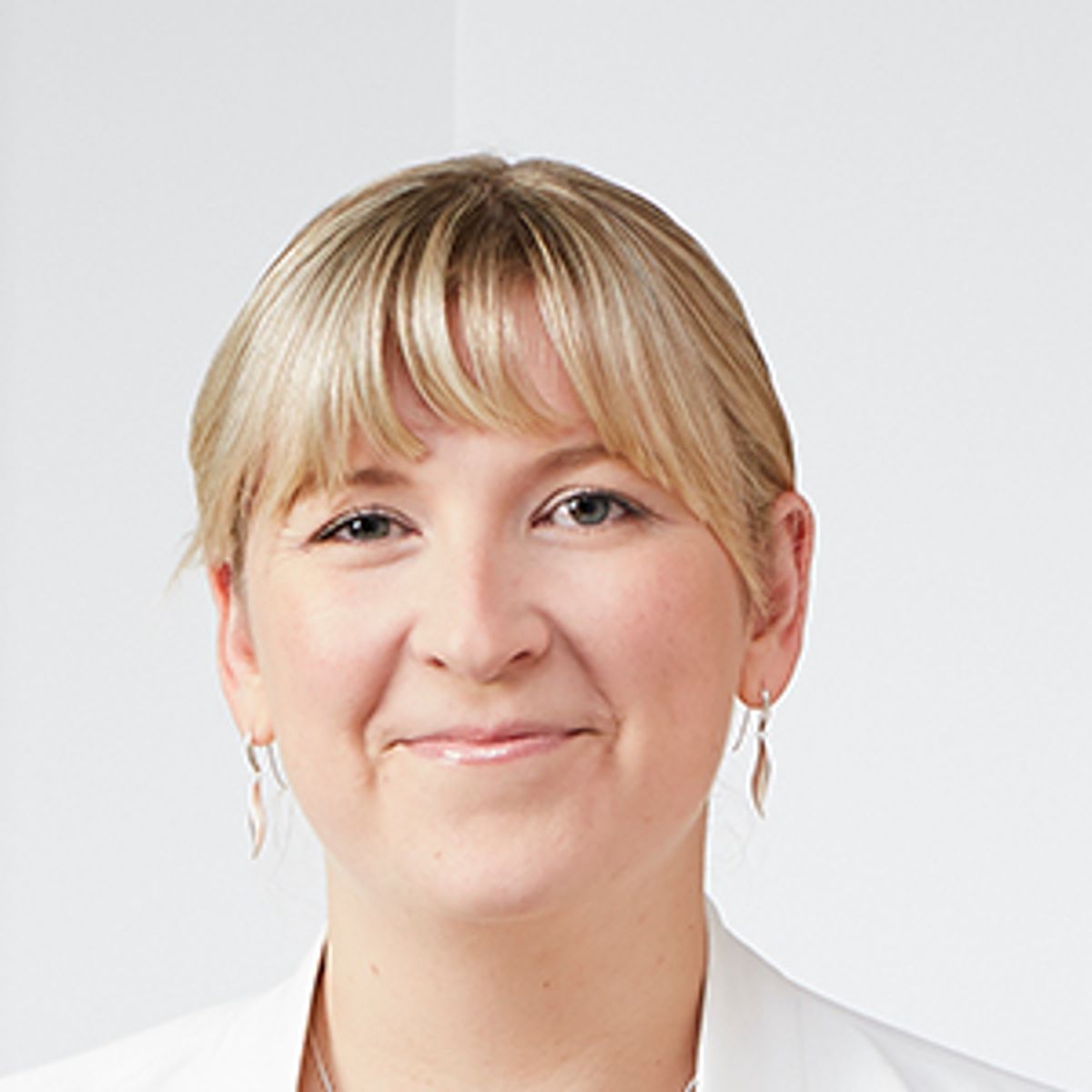 British National Overseas ('BNO') passport holders are now bracing themselves for a shift in policy (both in the UK and China).

Tensions between the UK and China are escalating and BNO passport holders are caught in the middle. Under the current rules, a BNO passport holder can only visit the UK for a period of six months and during that period they are not permitted to work or settle in the United Kingdom. However, in response to a Chinese national security law (to be applied in Hong Kong), the UK Government has changed their policy and have now introduced a new route which will give BNO passport holders the opportunity to live and work in the UK (for up to 5 years). This visa route also leads to British citizenship.

In response to this route, Zhao Lijian, a spokesman for the Foreign Ministry, has announced that "From January 31, China will no longer recognize the so-called BNO passport as a travel document and ID document, and reserves the right to take further actions"

This visa route will be open for applications from 31 January 2021.

As a BNO visa holder you can work, study and use the NHS. You can include family members such as a spouse, partner, children and other family members such as dependant parents etc. Applications can be made from within the United Kingdom or abroad (so long as you can show that you would normally be resident in Hong Kong).

If you would like to learn more about this visa route then please contact either Antonia Torr or Phong Ma.

"From January 31, China will no longer recognize the so-called BNO passport as a travel document and ID document, and reserves the right to take further actions," Foreign Ministry spokesman Zhao Lijian told reporters. Beijing's decision to impose a national security law in June prompted the UK government to last year offer refuge to Hong Kongers eligible for the BNO passport from January 31.

Worth noting that there are people in Hong Kong with *no* passport except a BNO passport. #OpenAirPrison https://t.co/aaCFrCYRWv

This is alarming - signalling that Beijing may be considering restrictions on freedom of movement - but also appears largely symbolic.

BNO status holders do not need to use their passport in order to apply for the policy. 1/2 https://t.co/XChJA2PRVw

The Foreign Secretary must make clear what action he is taking to protect the historic rights of Hong Kong BNO passport holders.

A truly global Britain should be standing up for those who want their democratic rights protected.https://t.co/QSsNjHPeq6

The measure takes effect from 31st January. This means that the non-recognition of BNO passports would apply to both mainland China and Hong Kong. Hong Kong citizens will no longer be allowed to enter/ depart Hong Kong with a BNO passport.

Year of the Tiger & Investor Visas

Tiger cublings – a journey through the UK education & immigration system

Will the new Scale-up visa live up to the hype?