Post-Brexit rules for EU players in premier league and EFL 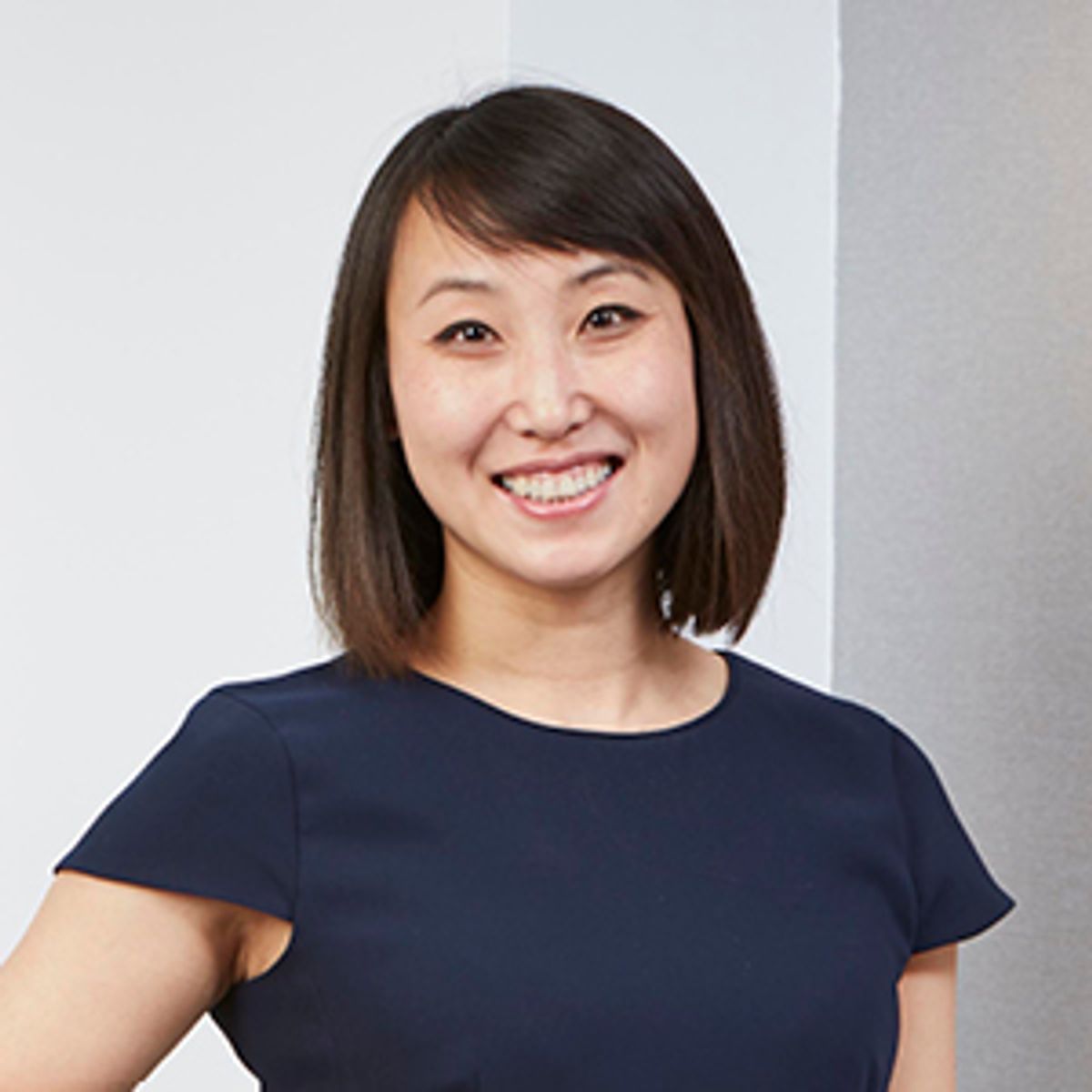 The transfer window closed on Monday and for the first time ever, EU players would have been subject to the immigration rules that now exist post-Brexit.

From 1 January 2021, EU countries are now subject to the same rule as all other countries when it comes to football players entering the premier league. They will need to apply for a work permit under the Home Office "new" points-based System. Of course, those EU nationals who were already resident in the UK before 11pm on 31 December 2020 would be able to apply for residence under the EU settlement scheme.

Under the points-based system, the club must apply to the FA for a "Governing Body Endorsement" (GBE) for the player and this must be done prior to the closure of the transfer window. A GBE would be issued once all of the following has been considered:

Players who meet the minimum points requirement will be granted a GBE automatically. Players who fail to meet the threshold can appeal to Exceptions Panel for a GBE.

According to the FA, "The system meets the joint objectives of the Premier League, EFL and the FA allowing access to the best players and future talent for clubs, as well as safeguarding England teams, by ensuring opportunities for homegrown players."

Post Brexit, clubs will not be able to sign players freely from the EU. Players from EU countries who want to play in the Premier League or EFL will be required to gain a GBE, like all other overseas players without the right to work in the UK.

Post-Brexit: do you have a sponsor licence?

Is immigration a solution to the issues of an ageing population?